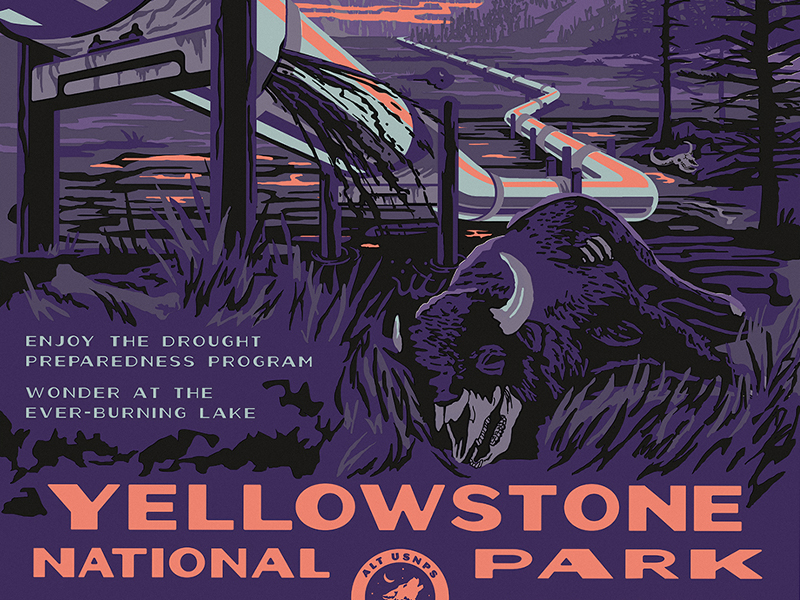 In other news, I read some poetry at a big fancy academic conference.

This week, scholars, musicians, writers, film critics, professors, fans of The Grateful Dead, zombie fanatics, pop culture critics and lovers (one in the same, here) flocked to Albuquerque, New Mexico, to discuss their ideas, share their theses, their creative works, their analysis of other people’s creative works, and generally enjoy the spirit of popular culture.

In one day alone, I’ve heard scholar/fans discuss the relationship between Rick and Morty in Rick and Morty, compare Jurassic World and the TV series Zoo, analyze countless horror movies (from Poltergeist to The Babadook), explore various media’s fixation with underage serial killers, give two different interpretations of David Cronenberg’s eXistenZ, explore the role of nature as a setting in The Walking Dead, critique consumer culture in prepper magazines and the capitalist frenzy to buy things before the coming apocalypse, and read a variety of poetry.

Reading my own work for an audience was not entirely new to me; I’ve made use of open-mic nights and poetry slams now and again. This venue certainly was new to me, though, but I don’t want readers to assume that I think a conference is somehow better than a slam. Poetry is meant to be read out loud, and all venues are equally worthy and professional; poetry slams are just as important as big fancy academic conferences. But here, my audience differs, and the tone is more critical, more focused on poetry within popular culture rather than poetry alone. Where else can I backup a poem about the end of the world with information I’d heard half an hour before?

I’m centered in the academic world, and this is an academic pilgrimage that I’m honored to take. Reading in front of a live audience, of course, is terrifying, but also thrilling, and I hope to enjoy that thrill again soon.

There are still plenty of days left in the conference, and there is more to come.