In the wilderness, public policy feels far away. But it has effects, eventually, inevitably. There is wildfire damage. There are species, or sometimes the lack thereof. This is the battleground for conservationism, but the conservationists spent too much of their time looking at the soil, not the sky. The air was filled with smoke one day while I was here, and the next day was clear. This place in central Idaho, this last wilderness, is a refuge, a haven. Given the failures of the environmental movement to solidify a real climate policy, or perhaps given the reactionary violence of counter-movements against environmentalism who have doomed my generation to extinction to preserve their precious branding, even public land that is preserved by the strictest laws will be affected by the inevitable. The connections cannot be felt, now, but what happens in D.C. will eventually alter the air, water, and greenery of this place. But this stretch of wilderness, unlike the rest of us who visit it, will not go without a fight. These photographs will, in ten or twenty years, be testaments to what is no longer there, not entirely. Soon, these will be photographs of spatial ghosts. 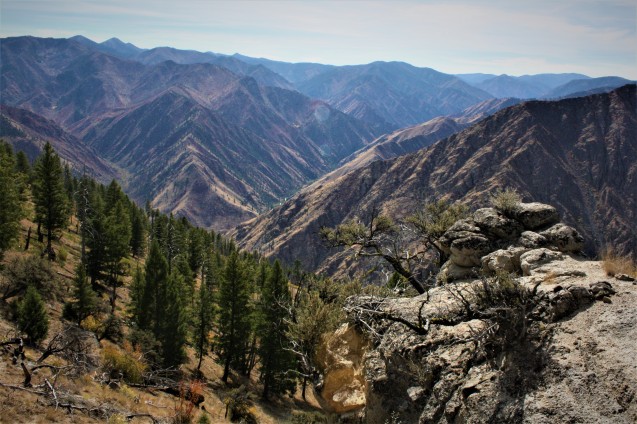 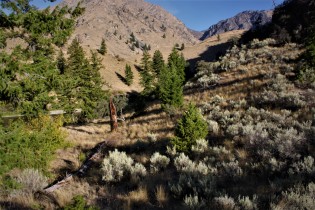 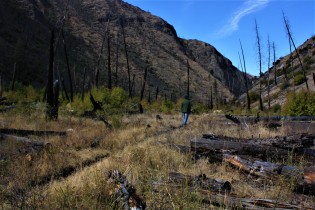 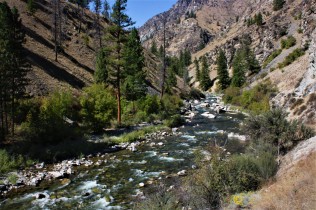 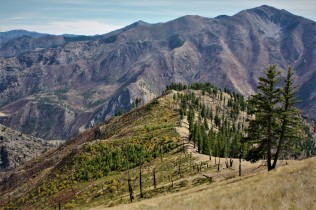 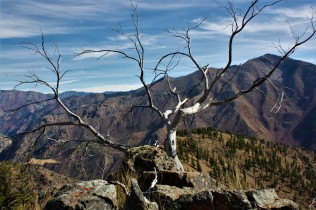 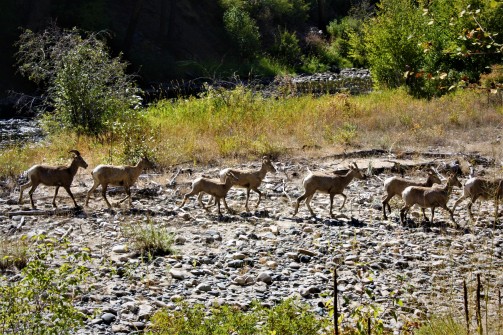 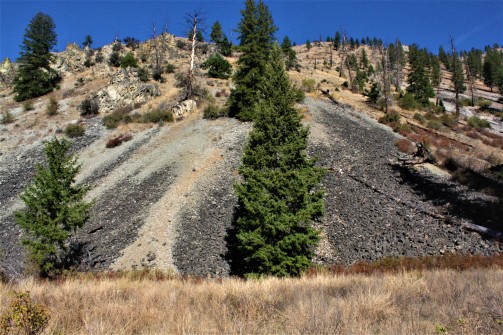 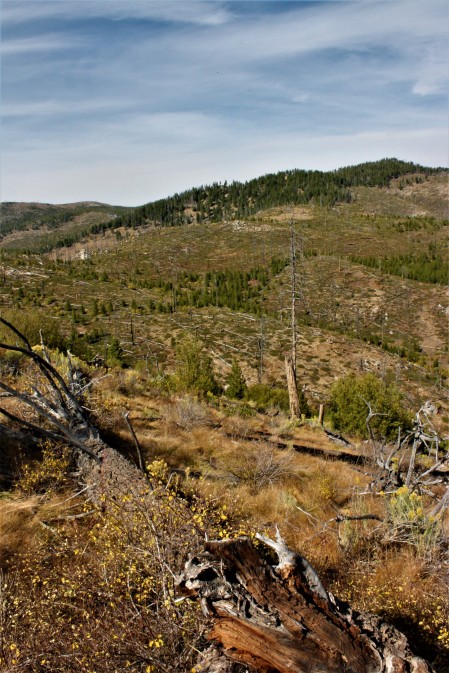 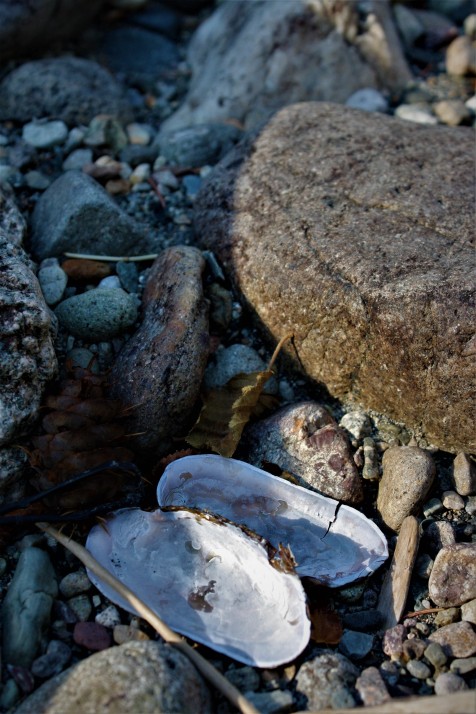 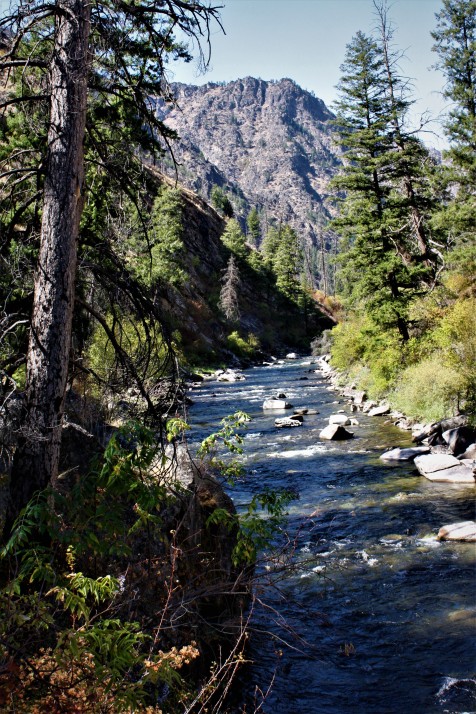 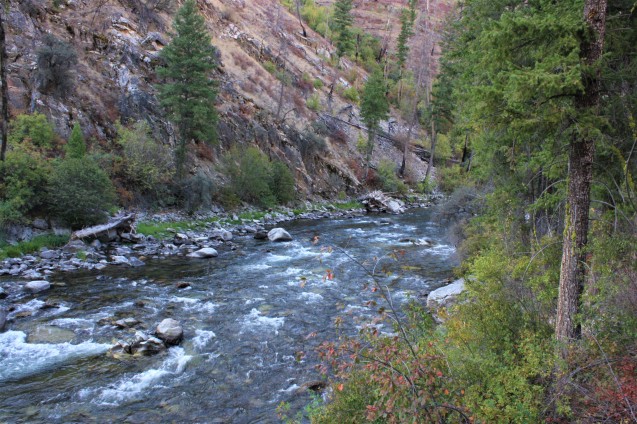 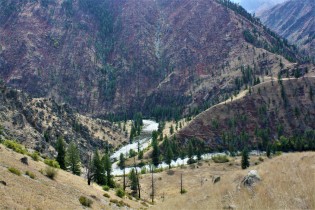 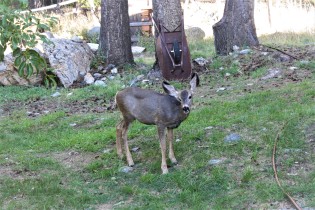 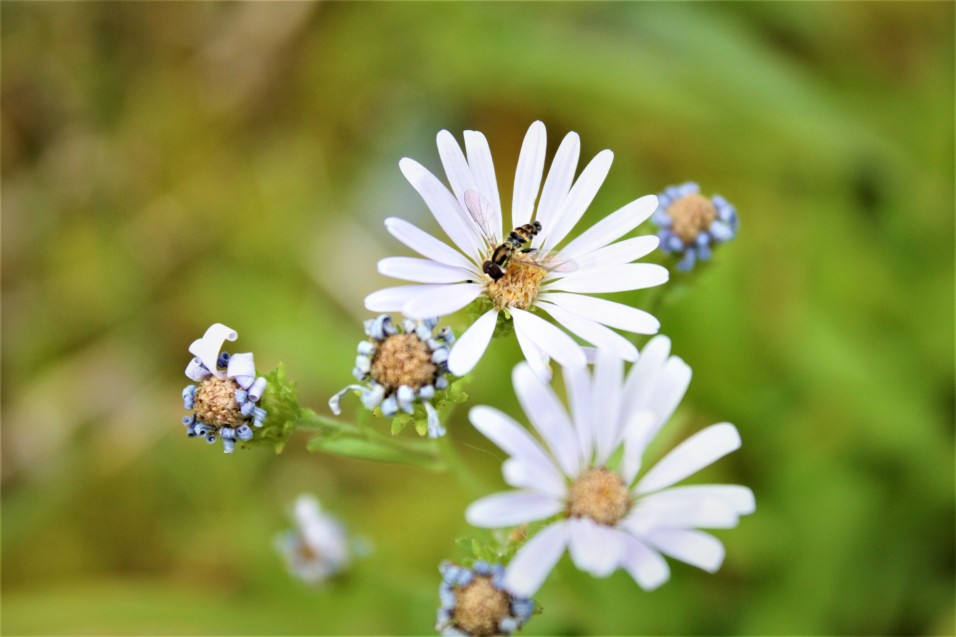