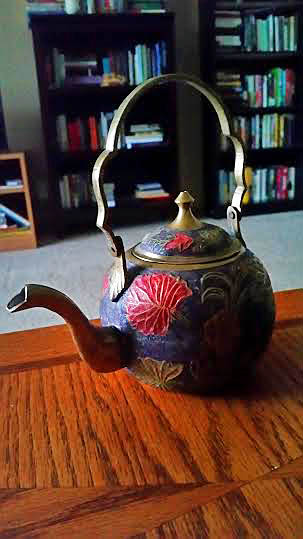 Among the many things coming this Fall is the second season of me being in Graduate School. This next year looks promising, and I’m looking forward to the goofy Nebraska antics, the creative writing classes I’ll be taking, and finally teaching a class on my own.

I hope the next year of Graduate School corrects some of the mistakes of last season. For example, the protagonist last year came off as exceedingly pretentious, especially in his attitude toward the setting. The protagonist spent too much time complaining about the Midwest, and while the “missing home narrative” was compelling, it got old quickly. I for one hope the main character does more than sit around making bad jokes about the prairies.

The next season will most likely see more of the main character trying to get published, and the audience will enjoy the conflict between devotion to graduate studies versus the effort it takes to write, read, submit, and convince literary magazines to publish his work. Many of last season’s episodes focused on various low-stakes self-contained stories that take place in the protagonist’s apartment or the English department, which is why I hope Graduate School will venture out a little more this season. As a show with a whole city for a setting, it’s strange that so much of it uses only two interior buildings to shoot in.

The show has many strange components: the romance plots are all backstory, the drama is all internal, there’s very little dialogue, and the protagonist doesn’t seem to have changed in the first season, at least not in ways the audience would hope for. Where’s his arc?

The real question is whether or not Graduate School will go on for a third season, or if the show will wrap up with the protagonist just getting a Master’s Degree and stopping his college pursuits after that. Future years of Graduate School could be quite worthwhile, but without major character development, this could be Graduate School’s last year. In any case, I look forward to the season premier, and I hope the coming year will be, at the very least, entertaining.